The Federal Aviation Administration ("FAA") plans to change current rules governing the certification of rotorcraft weighing 7,000 pounds or less with nine passengers seat or less, under Part 14 of the Code of Federal Regulations, Part 27. 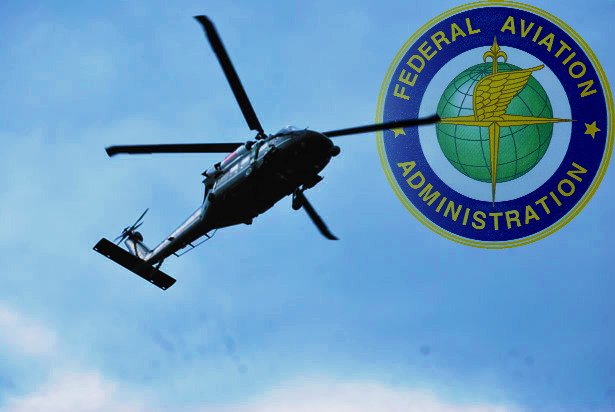 According to the FAA,several comments on its proposal to move forward "indicated a substantial interest in favor of some form of revision or restructure of the rotorcraft design certification standards ... [and stated that] the current regulatory scheme is outdated by technology and impedes the development of new rotorcraft models."

According to one source:

Helicopter Association International, in its comments posted online, said, "Rapid advances in technology over the past 20 years have challenged the current standards. At the same time, recent rulemaking activities on Part 23 regulations have been making very promising progress with proposals to simplify complex rules and reduce certification costs significantly, while enabling design improvements and the adoption of new safety technology. Because of these developments, we believe that we have a unique opportunity, right now, to conduct a full-scale review and overhaul of Parts 27 and 29. We should take advantage of this opportunity by immediately moving ahead with an effort to restructure rotorcraft airworthiness standards." The current rules, HAI added, "create unnecessary impediments to the adoption of new technology, unnecessarily increase the costs and delay development of new aircraft designs."

No timeline has been set by the FAA and some general aviation manufacturers have said they hope the new Part 23 revision will enable them to certify new models twice as fast, with half the costs.
Posted by Ravich Law Firm, P.A. at 7:16 PM 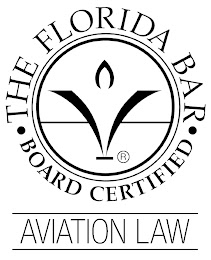